Over 50 years ago, a former WWII Navy pilot, naval flight instructor, and crop-duster landed his red-winged biplane at Boeing Field in Seattle, Washington, and taxied up to the flat-topped building he’d recently leased. It was the fulfilment of his dream: to use his skills as an expert upholsterer and sewing-machine operator and deliver unmatched quality to the aerospace industry. Fuelling him was his firm belief that his work could surpass industry quality standards. Elwood Ferris Tresner, known as “Tres” to all who met him, quickly made a name for himself in never missing a delivery deadline and going above and beyond to meet customer satisfaction.

Tres’s employees were craftsmen he had trained. They included his children, in whom he ingrained the importance of hard work and commitment to the customer. Tres taught them that attention to detail matters, believing that these were vital traits for any high-quality craftsman. Tres retired from the industry at age 90. His commitment to quality and his love of aerospace lives on in a 21st-century company owned and operated by one of his daughters, Robin Carpenter, whom he named after the Curtiss Robin aircraft. Robin, in turn, has named her company Ferris Robin LLC, after her father, as a tribute to a master craftsman and Aviator. 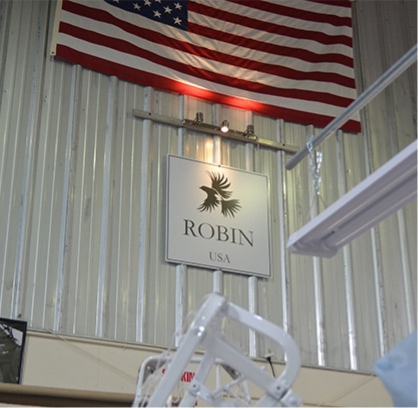 We are a 2nd generation of aerospace textile product manufacturers. Our commitment to quality craftsmanship stems from our predecessor’s pride in their work and in the way they took care of their customers. Our commitment to these values is a family tradition, rooted so deep, it’s practically in our DNA.

Today, Ferris Robin operates at a location farther north from where our story all began. We are located at the Skagit Regional Airport in Burlington, Washington, near the foothills of the Cascade Mountains, where, in the spring, daffodils and tulips blanket the fields with color. It’s a small airport, but a busy one. While business and private aircraft taxi for take-off out on the tarmac, inside one of the hangars, power sewing machines and tools hum as the commitment to customer satisfaction continues with Ferris Robin becoming AS9100 certified by fall of 2020. Always striving to improve quality, to commit to on-time delivery and customer satisfaction, the tradition continues over 50 years later.

Robin Carpenter is the founder and President of Ferris Robin LLC. She started working in the aerospace softgoods industry while in high school, where she began the acquisition of the skills and the details of producing textile products for the aviation industry. Robin has since successfully worked in almost every aspect and position (craftsman, production management, quality control, business management, executive management, financial management) in an aerospace softgoods company throughout her career.

The company Robin created, Ferris Robin LLC, has succeeded in establishing a reputation for very high-quality complex products for several aerospace manufacturers over this time. This includes assisting in the joint development of new interior products that were successfully introduced and displayed at the Aircraft Interiors Expo Hamburg. 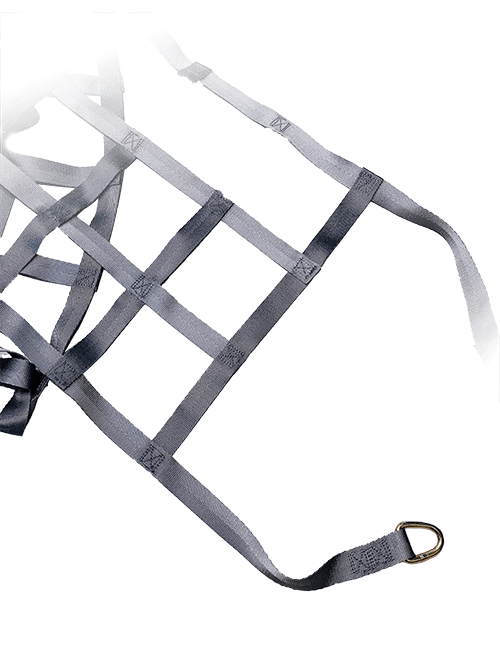 With a master’s degree in Mathematics, Wayne Carpenter spent a number of years as a computer analyst for advanced computer product manufacturers. He specialized in architecture and operating systems before co-founding and serving as CEO of Saros Corporation. Saros designed and built the first client-server software product for document control used by large networks.

Wayne later sold that company to enjoy an early retirement. But you know how that goes. He then started Skagit Valley Malting. Working with a talented team, he designed and co-patented a germination machine and received James Beard semi-finalist nominations for his efforts in the malting industry.

Over the last few years, Wayne has turned his focus to business consulting as well as being the co-owner at Ferris Robin LLC, providing business insight and vision. He is also pretty handy at inventing, product development, and prototypes.

Ferris Robin has created and trained a highly skilled team that is able to create and execute the manufacturing plans, tools, and procedures required to produce the goods described in the customers’ engineering drawing and specifications. This aspect of customer service has become a hallmark of Ferris Robin LLC and has led to very efficient high value, yet lower-cost products, over time.

Megan graduated from Western Washington University in 2016 with a Bachelor’s degree in Business with an emphasis in Marketing. After graduating from college, she moved across the country, creating some great relationships as well as volunteering at a local charitable organization. She then spent two months traveling in Australia, visiting friends and meeting new ones, before finally coming back to pursue a master’s degree. In 2019 Megan graduated from Lubbock Christian University with a master’s degree in Human Services. She is well equipped to manage our day to day business as well as handling HR. In her spare time, she actively supports animal rescue organizations and spreads awareness wherever she can. It is her wonderful voice you hear when you call Ferris Robin and her quick  smile that greets you when you stop by. 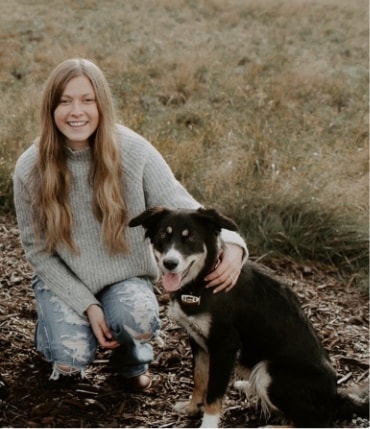 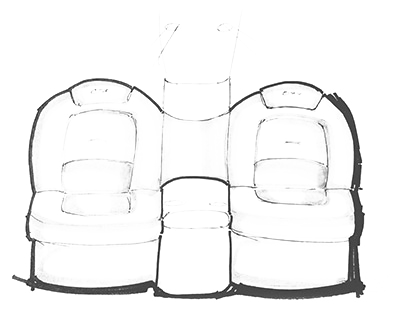